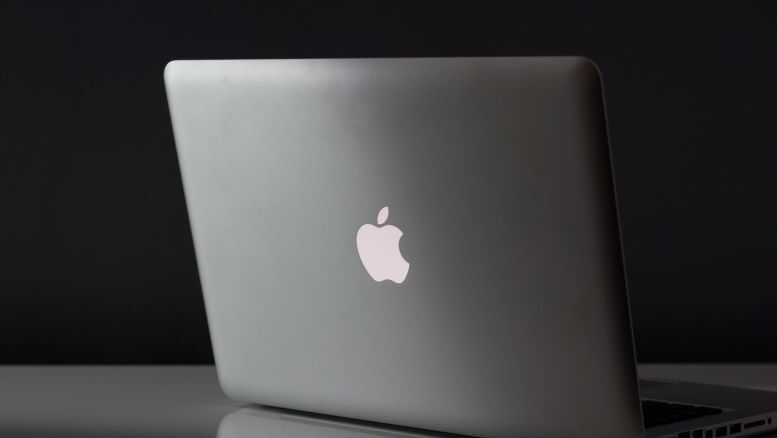 “I do a lot of Cameos, but this one has really gotten to me,” he said in the nine-minute video. “We wouldn’t have had an Apple had I not grown up in a very open technology world.”

Wozniak noted how he had learned to build and modify his own devices from a young age, including with a ham radio license at 10 years old. “Back then, when you bought electronic things like TVs and radios, every bit of the circuits and designs were included on paper. Total open source,” he said.

Read the full story on ratchetandwrench.com.