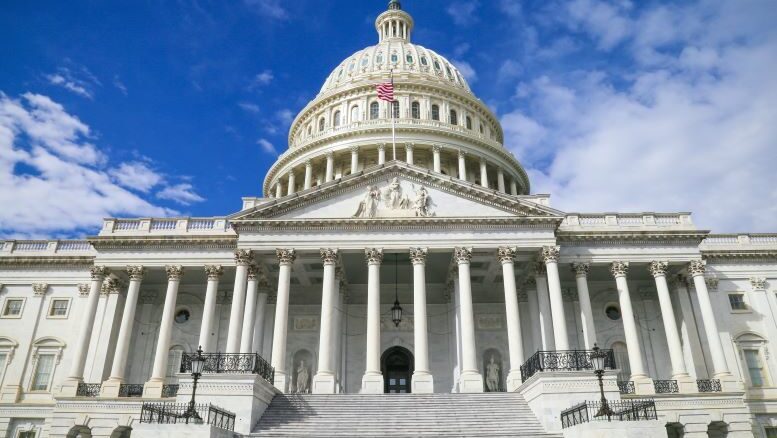 One of the automotive aftermarket’s biggest victories in recent memory came back in November when the voters of Massachusetts voted in favor of Right to Repair legislation that would provide independent auto shops access to telematic data that OEMs had stranglehold over.

However, the process hasn’t been easy since then. Automakers promptly filed a lawsuit against the Commonwealth of Massachusetts seeking to invalidate the referendum. Currently tied up in court, a decision is expected in the coming months. In addition, automakers and dealers are now trying to introduce legislation in the Massachusetts House that would delay the implementation of the Right to Repair Referendum for up to five years.

In response, the presidents of the Auto Care Association, the Automotive Aftermarket Suppliers Association and the executive director of the Equipment and Tool Institute released a joint statement updating the industry on their efforts to create an equitable situation for independent shops and automakers alike.

Read the full story in Ratchet and Wrench.